Spark Studios prepares young people for entry into the Art Institute where they can develop a college film or photography portfolio as well as become employable in a competitive media workforce, including The Art Effect’s advanced program Forge Media.

Support Spark Studios youth — Contact us to partner on a client project! 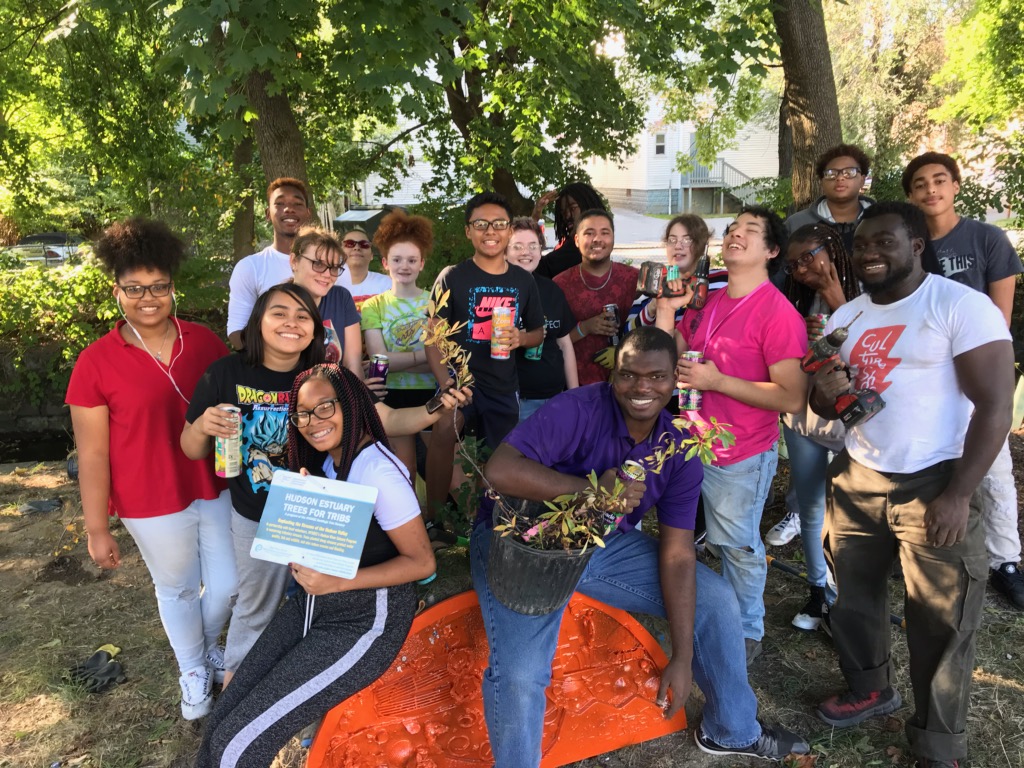 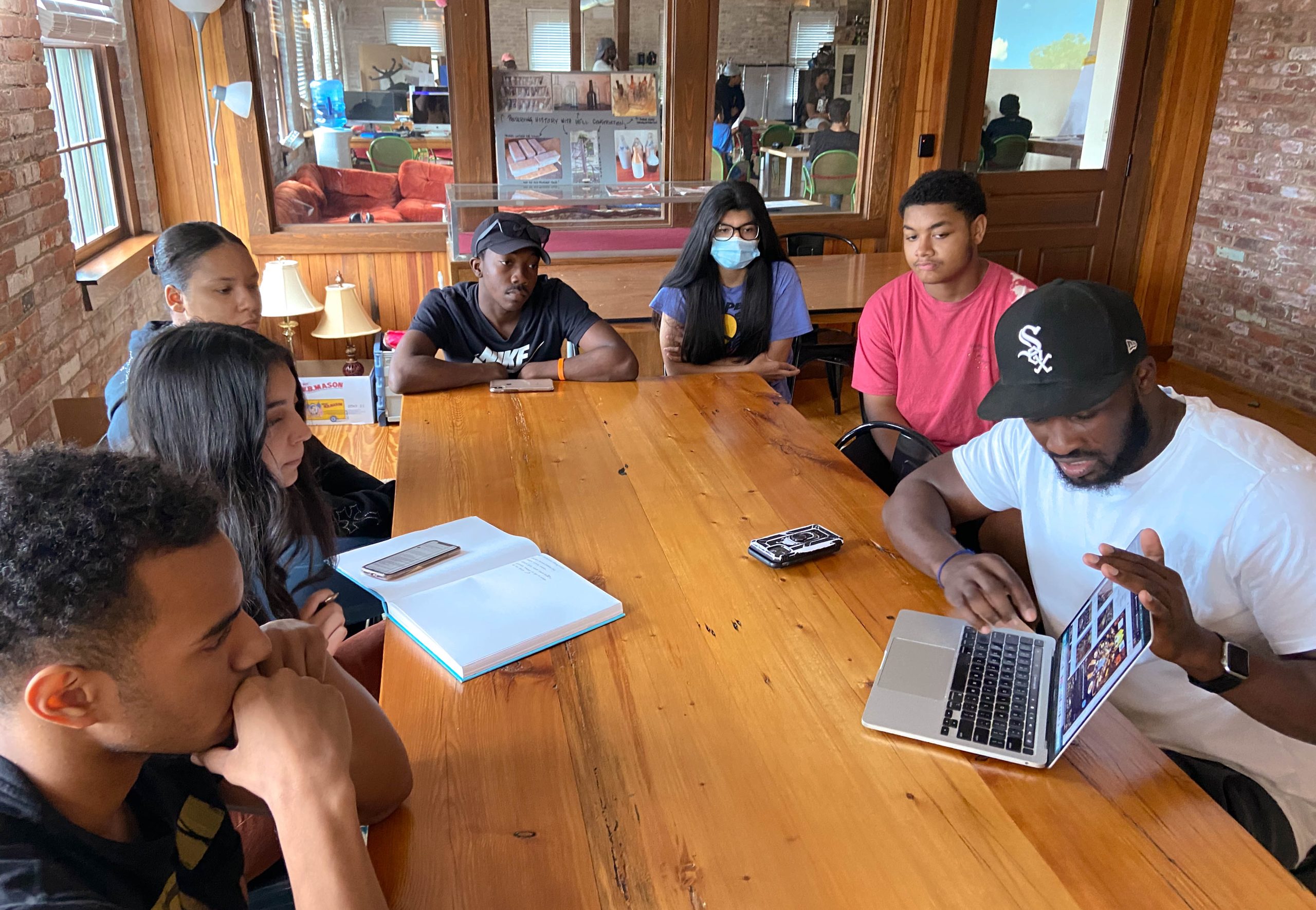 Spark Studios, formerly known as Media Magic & DROP TV, has been a place for youth to express themselves in video and photos for decades. DROP TV (which stood for Direct Revolution of Programming) began as a summer youth employment program in 1996 focused on producing video segments for episodes of the DROP TV youth television series which aired on CableVision. In 2012, the program was extended to an after school filmmaking program, Media Magic. Students participating in Media Magic created incredible short-form video content in collaboration with community partners.

Students of Spark Studios have gone on to work as crew members in the film industry including Hudsy, HBO, and have also become entrepreneurs.

Many of the short films created by youth during Spark Studios win entries and awards at film festivals around the world. Click on any of the film names below and take a peek!

“The Edge” won an award at the Wildcat Spirit Film Festival and at the Lower Hudson Media Arts Show. The film was also a finalist at the Reel Exposure Teen Film and Photography Festival. The film was also selected for Newark IFF Youth Festival, The Lift-Off Sessions and First-Time Filmmaker Sessions.

“The Lock Down” won an award at the Wildcat Spirit Film Festival and at the Lower Hudson Media Arts Show and was a finalist at the Reel Exposure Teen Film and Photography Festival. It was also selected at The Lift-Off Sessions and First-Time Filmmaker Sessions.

“The Art of Loss” won at the Lower Hudson Media Arts Show.

“The Problems We Share” was selected for the Reel Exposure Teen Film and Photography Festival.

“If You Choose To Accept It” was selected for The Lift-Off Sessions and Reel Exposure Teen Film and Photography Festival.

“Nirvana” was a finalist at the Newark IFF Youth Festival and a selection at The Lift-Off Sessions and First-Time Filmmaker Sessions.

“The Written and “E+MC Scared” were selected for The 9th International Children’s Film Festival.

“A Problem” was selected for the Reel Exposure Teen Film and Photography Festival, Dances with Films, and Central Illinois Feminist Film Festival.

The Art Effect partners with local organizations to host panel discussions, screenings, and events that highlight the incredible work produced by Spark Studios youth including The International Reel Exposure Teen Film and Photo Festival and in 2019, Spark Studios worked with the City of Poughkeepsie to organize a public screening of Spark Studios films with a local HBO production team who provided feedback on youth films.

Paul Thompson, Associate Director of Media Workforce Programs, is the director of Spark Studios and lead teacher. He has actively worked in the film industry since graduating from The College of Saint Rose with a BA in broadcast media and film. Paul has produced web commercials, creative shorts, and short documentaries for Hudson Valley businesses and organizations, including the Westchester Library System. Paul also has experience as an employment specialist for Ability Beyond, where he was responsible for providing individuals with disabilities the necessary skills to obtain and maintain employment. Paul has used his degree, as well as his experience in human services and video production since 2015, to help create a growing, creative and expressive environment through Spark Studios working closely mentoring youth in our community. In Paul’s spare time, he enjoys going to food and film festivals.

Adam Reid joined The Art Effect in 2019 as a Youth Media Instructor, teaching video production, photography, and script writing. Adam graduated college with a MS in Arts & Sciences with a passion for video production that he discovered as a student at The Art Effect, Adam enjoys working with youth in the community encouraging them to try new things and become the best version of themselves.

This program is partially funded by monies received from Dutchess County, the New York State Council on the Arts, and the United Way of Dutchess County.
Additional grants for Spark Studios have been provided by City of Poughkeepsie youth grant Roe Fund/CFHV and The Dutchess County Department of Youth Services